Saltar al contenido
The decrees also include eviction protection for people who cannot afford their home rents and relief for student loan recipients. Trump also promised that if re-elected, he will permanently keep the tax cuts to the templates. He added that he is looking for cuts to capital gains taxes. Some of Trump's actions will likely face challenges in the courts, because the Constitution gives Congress authority over federal spending. 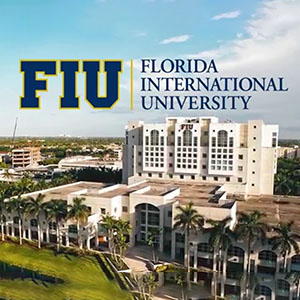 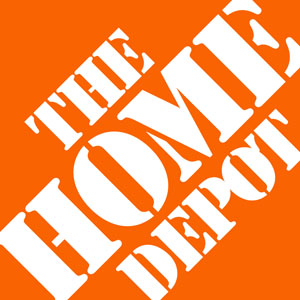 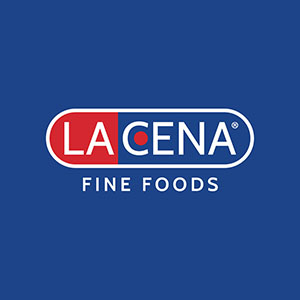 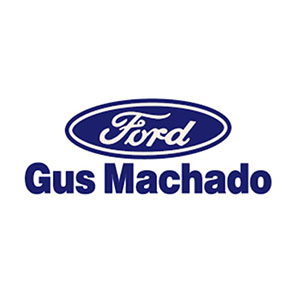 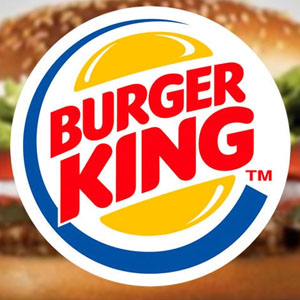 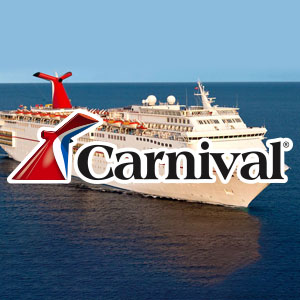 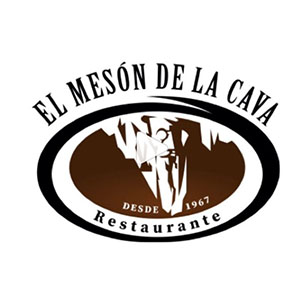 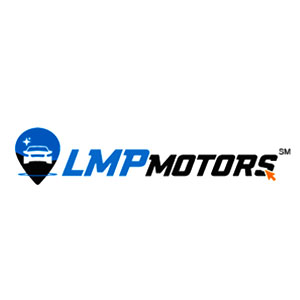 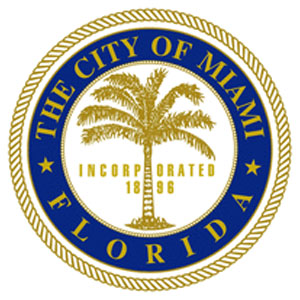 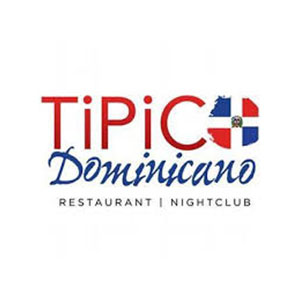